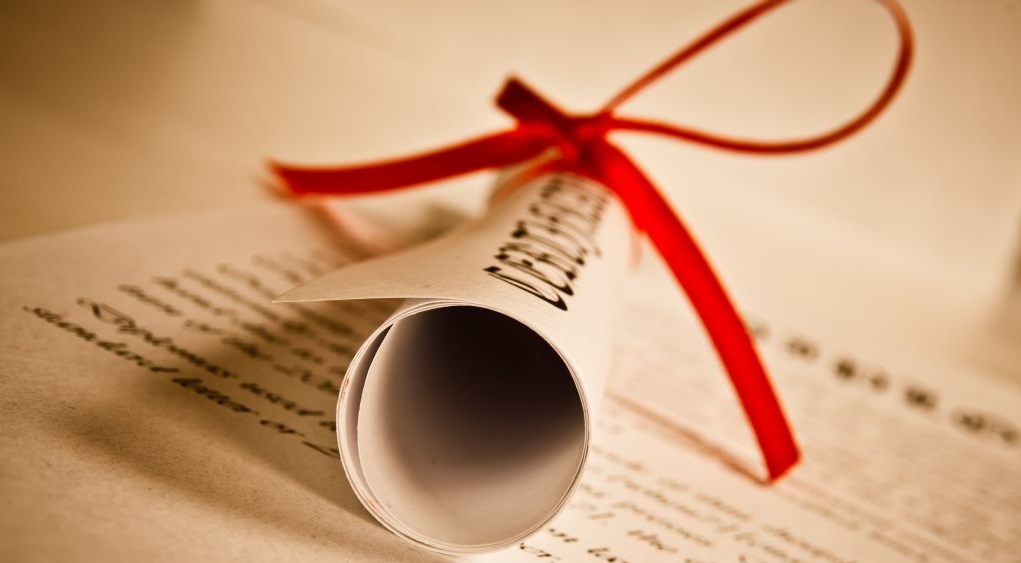 As in previous years, Globema actively participated in the annual EMEAI Smart Grid & Smallworld User Meeting at the GE Digital Energy Conference, 15 – 17 May 2012 in Vilamoura, Algarve, Portugal. At the Sales Channel meeting, one day before the official Conference, Globema was awarded by GE with the “Growth Award 2012” for being one of the most efficient and dynamic business partners.

Once again Globema actively presented offered products and industry solutions at the exhibition booth, which was uniquely designed with colors, accordingly to the upcoming Euro Championships 2012. The stand was decorated with football scarves, balls, hats and other items. Globema’s booth and live demos become very popular among conference participants. We have been showcasing

The presence of Globema at the Digital Energy annual meeting with guests from Europe, Middle East and Africa has resulted in establishing a number of new contacts with companies interested in developing their GIS, Smart Grid or WFM systems by using Globema’s know-how, services, and solutions.