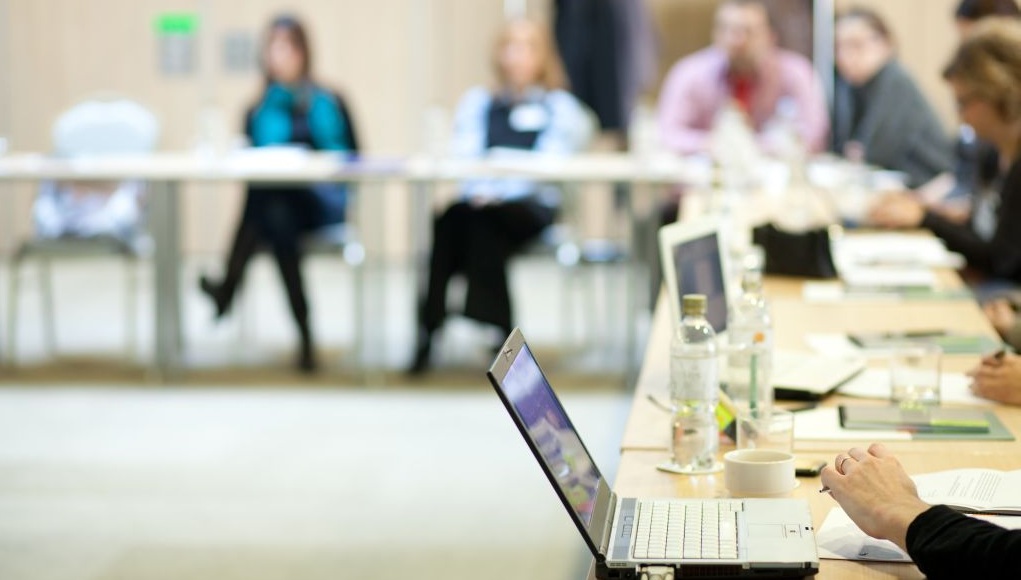 “Google Maps for business” seminar, organized by Globema and Google, was held at Millenium Plaza, Warsaw, on March 13. During the event business solutions using Google Maps&Earth technology were shown along with several industry specific case studies and demos. Globema is an Authorized Reseller of Google GEO products for enterprise customers in Europe, Middle East & Africa.

Although Google Maps are well known to virtually every Internet user nowadays, some examples and possibilities to deploy them for business usage, which were presented during the show, made a big impression on all the event participants. Particularly special attention attracted the 3D virtual tours around selected Polish cities as well as examples of functional solutions for the presentation of retail offer and store locations using Google Maps and Street View on the web and on mobile devices. Also discussed were the Google GEO solutions for internal usage (i.e. integration with CRM, ERP systems or presenting internal data for analysis and reports) and the possibility of modeling the interior of buildings in Google Maps (Internal Plans).

The seminar was attended by over 80 participants from 40 companies and public agencies. The meeting was addressed mainly to three sectors: real estate, regional promotion / tourism and retail chains, but representatives of government institutions, telecoms and utilities were also present. Demonstration applications have been developed by Globema specifically for the focused sectors of the event; some examples of implemented solutions from around the world were also shown.