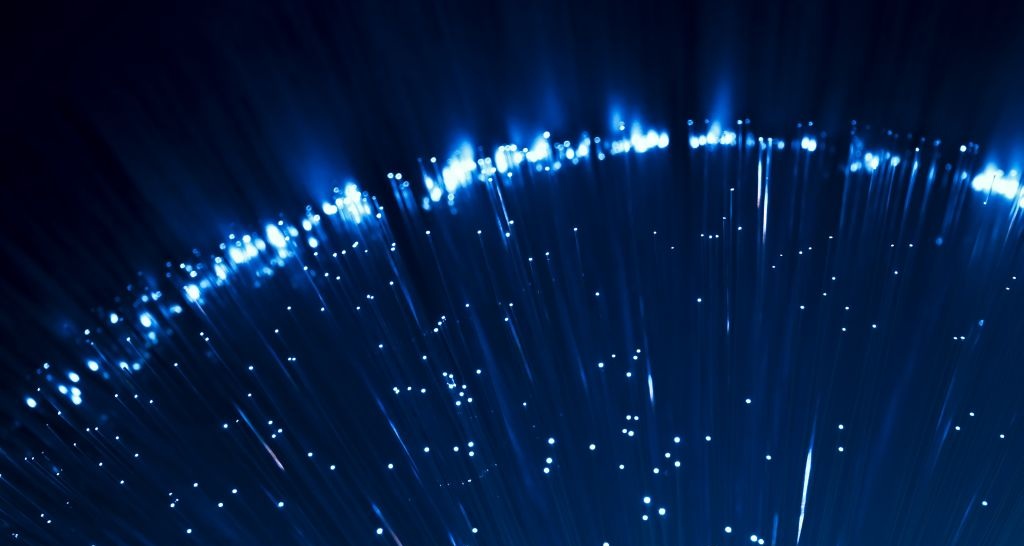 We are proud to announce new Optical Network Atlas [ONA] customers from the last two months. Our product will be deployed by three telecom operators (in Russia, Germany and Hungary). Implementations are / will be conducted by local General Electric VARs (Value-Added Resellers), and are the outcome of the reseller agreement executed by GE & Globema in 2012.

A number of these products, including ONA, is now included on the official GE Smallworld price list and available in the portfolio of GE’s Authorized Partner channel members.