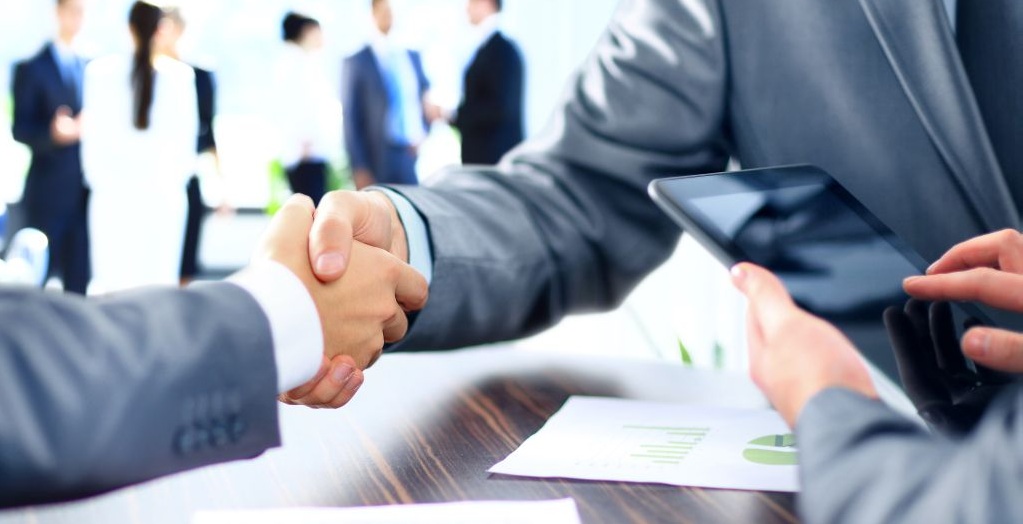 Successful deployment of innovations depends mostly on the quality of relation between scientific and business community. Globema and AGH signed a framework agreement aimed to enable the cooperation in SmartGrid, software development and scientific research areas.

About AGH – University of Science and Technology

The AGH University of Science and Technology, established in Krakow on 20th October, 1919, founded after long-lasting endeavours which had started in 1782, the date when the Ore Commission was established, has been continuing the traditions of the Academy of Mining in Kielce (1816-1827), inaugurated by Stanisław Staszic. Since its foundation university is strongly connected with numerous entities of national economy as well as local authorities and thus realizing the mission to serve Polish economy and to act as an advisor for national and local authority.

AGH is well recognized in the international scientific community. It conducts research and education in various fields of science that are grounds for developing very wide spectrum of applied sciences. University supports all actions that aim to create strong, multidisciplinary research teams. The university, being a technical school, serves science and industry through educating students (ca. 37,000 students as of 2013), the development of academic staff, as well as research and development.

AGH & Globema in mutual recognition of their achievements declared to cooperate in the fields of innovative IT solutions, such as:

The agreement between AGH & Globema covers:

Globema actively conducts R&D projects and implements their results worldwide. Globema Poland is formally registered as a Research and Development Organization, being one of the 24 privately-held businesses having such a status in Poland. The company has its own R&D units (Software Development Centers) in Warsaw and in Lodz. Globema’s R&D activities are co-financed by the European Union and the National Center for Research and Development. The company cooperates with the leading Polish universities and research facilities.