According to Google reports 20% of all Google searches involve location data. What’s more, Google’s services return data about routes of a total length of about 1 billion kilometers. So we can even say that maps and location data are a core part of our life. Neil also gave a number of different examples of  applications built on top of Google Maps – internal applications of various companies, asset tracking solutions, games and entertainment applications (Pokemon Go, map of Game of Thrones) and even the learning thermostat Nest (which can be a good example of the upcoming IoT wave).

Google Maps in quite surprising places

Fifth wave – the future of IoT

Neil indicated that we’re on the cusp of a revolution in location (so-called fourth wave). In few years location services will become more map independent. According to Google forecasts, we will experience a shift from location data to location intelligence. In the first phase this process will be driven by the ever-growing number of mobile devices with internet access and then with increasing use of machine learning. This will result in location services becoming not just intelligent but also predictive. This shift will be the fifth wave. 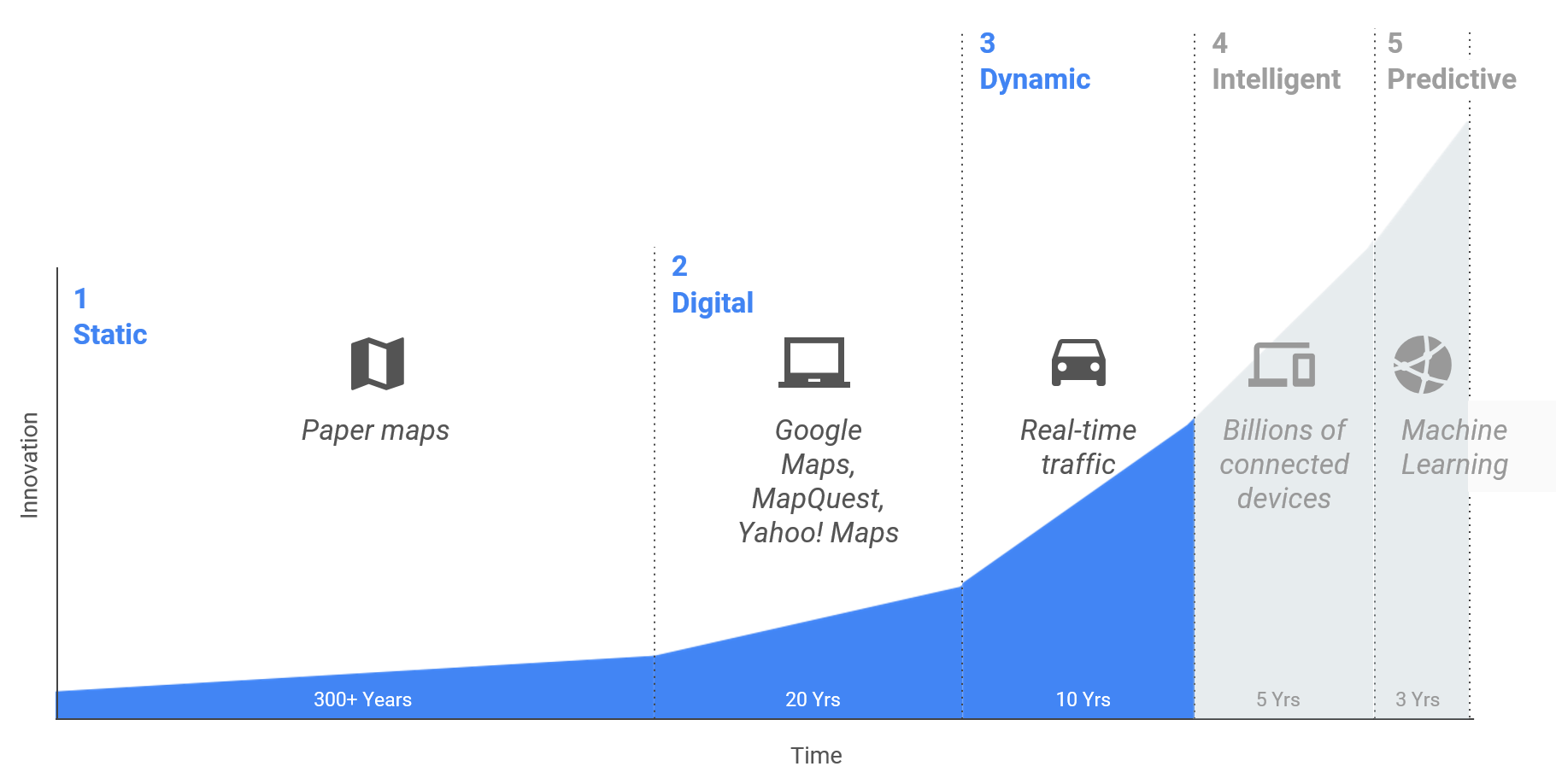 Maps going from paper-digital-dynamic-intelligent and beyond

Neil highlighted that accelerated changes are already here. As an example he mentioned companies like Uber and Taxify – their Google Maps use cases created a completely new service: real-time ridesharing. Changes in map areas will be faster and faster, covering many different parts of commerce – initially those obviously location dependent (transport, delivery, taxi) but also those less obvious like trade and services.

Neil mentioned also about Google’s self-driving car as a part of our nearest reality. A significant portion of the technology that’s making this vehicle a reality has its roots in Google Maps: high-resolution maps, geolocation, 3D imagery and navigation.

Neil wrapped up his presentation by listing Google Maps benefits and their most common business applications which include: 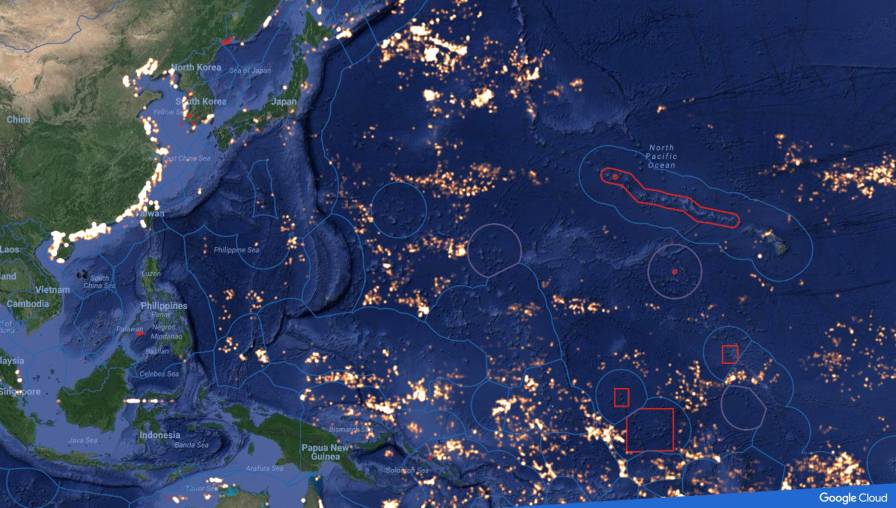 200,000 vessels were broadcasting their position, course and speed. These broadcasts were recorded by satellites. Then the data were used, together with cloud computing and Google’s machine learning, to identify which vessels are fishing boats as well as when and where they are fishing. Ultimately all gathered data were used to to track overfishing.