Transitions from one point to another in Street View will include more animation frames, creating the effect of gliding smoothly to the next location. 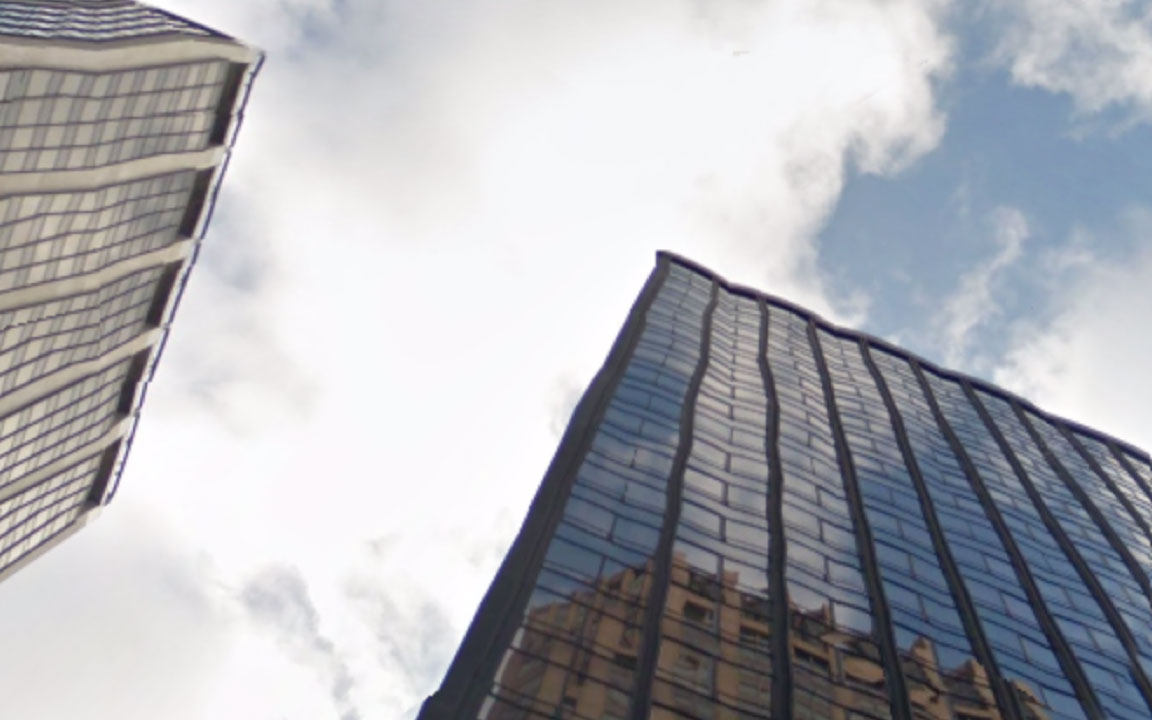 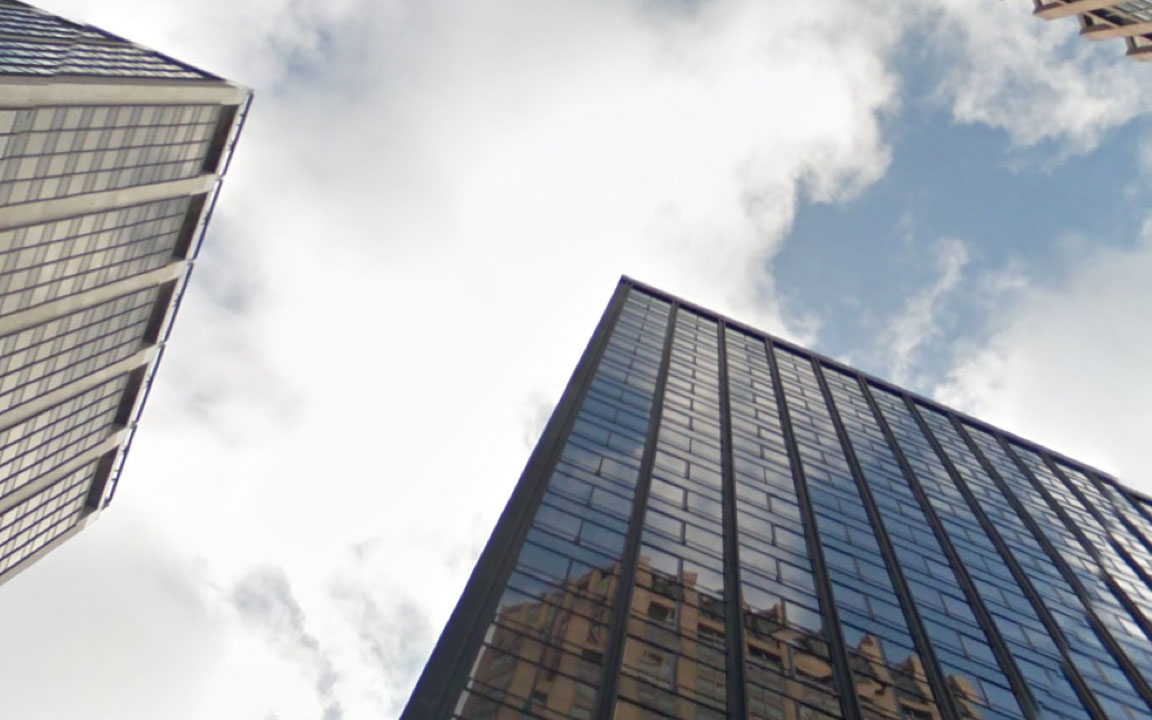 In another example: for imagery on an incline, such as a street with a steep hill, the new renderer corrects the objects to be vertical, whereas the old renderer would have shown the objects at an angle. 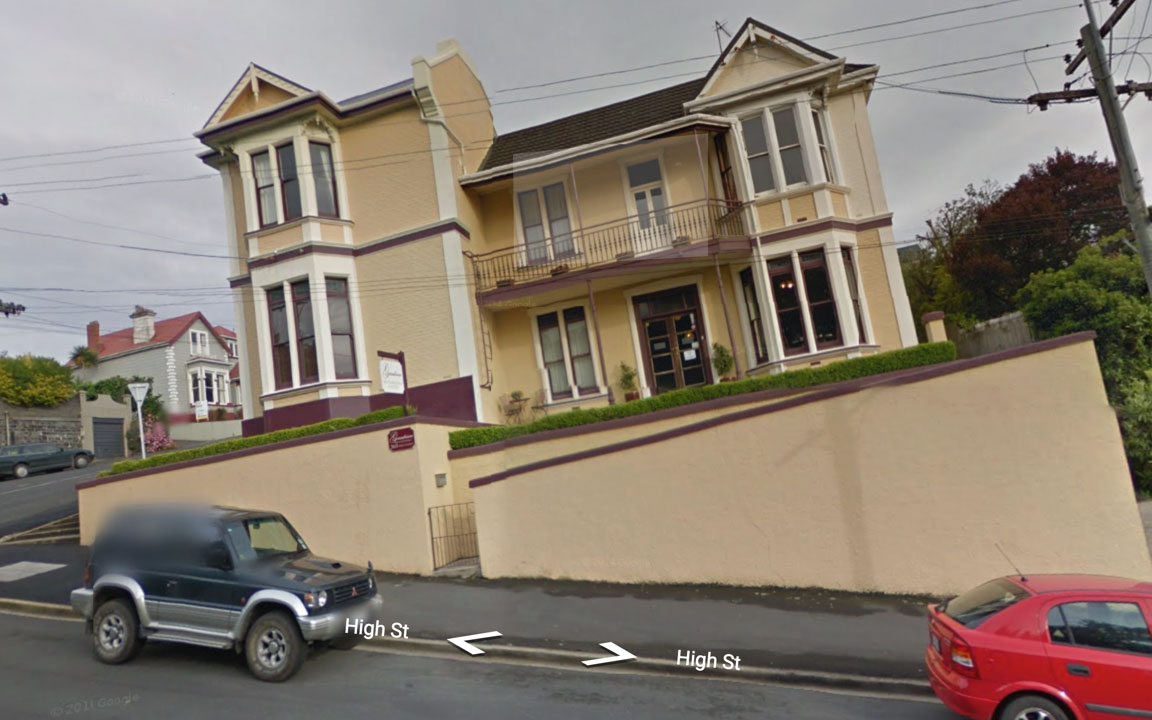 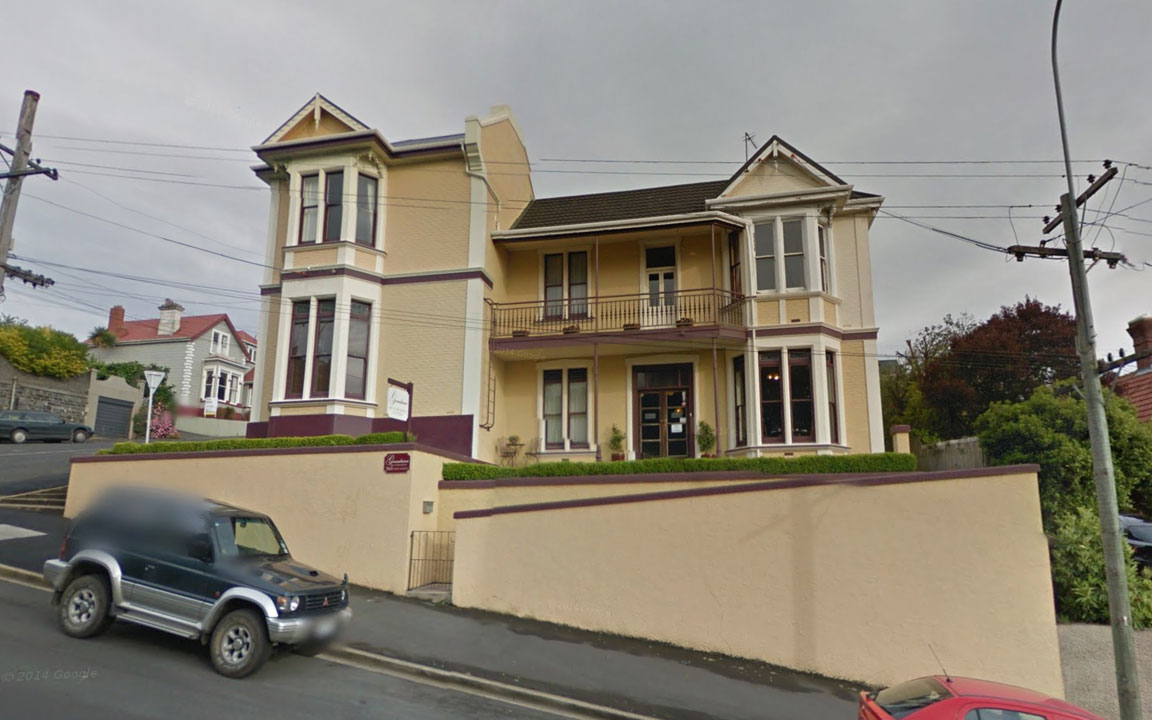 The new renderer uses WebGL (on browsers that support it) which results in a higher frame rate and better rendering, especially on tablets and smartphones. On mobile devices, the old renderer would display a fish-eye projection of the image, whereas WebGL allows to present a rendered sphere that looks as it would in reality. For example, the street in the image below is straight, but the old renderer made it look curved on mobile devices. 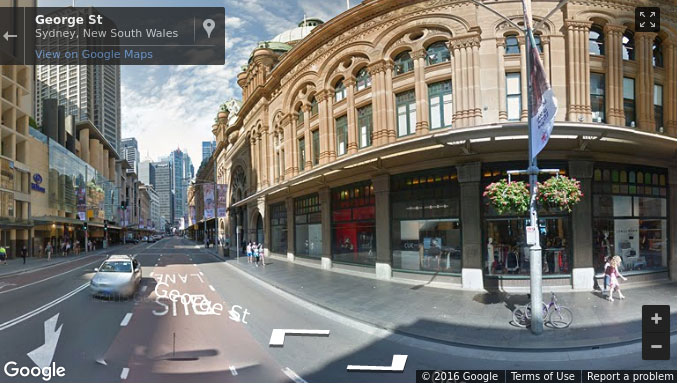 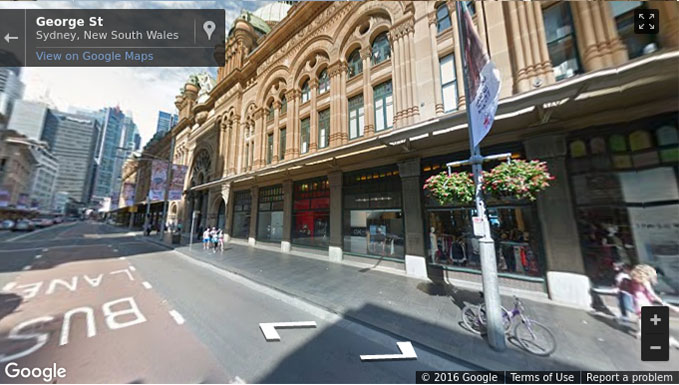 As mobile web usage grows, users expect familiar touch-based interactions to work everywhere. The new renderer supports the same natural touch-based gestures on mobile which have been available in the Google Maps Android app: pinch-to-zoom and double-tap-to-go. In the old renderer, zooming was only available through the +/- buttons, and movement was only possible by clicking the arrows “on the ground”.

Mobile devices give developers the opportunity to provide their users with more natural ways to explore and interact with their applications. Google enabled support for device orientation events on Street View so that users on mobile devices can look around in Street View by moving their phone. Developers have the option to turn this off if they prefer.

When using a desktop device with a mouse or trackpad, users will see a small “X” at the cursor location that indicates the next camera location if they choose to move forward. Arrows indicate the direction of movement. Wall rectangles identify the direction the camera will point towards. 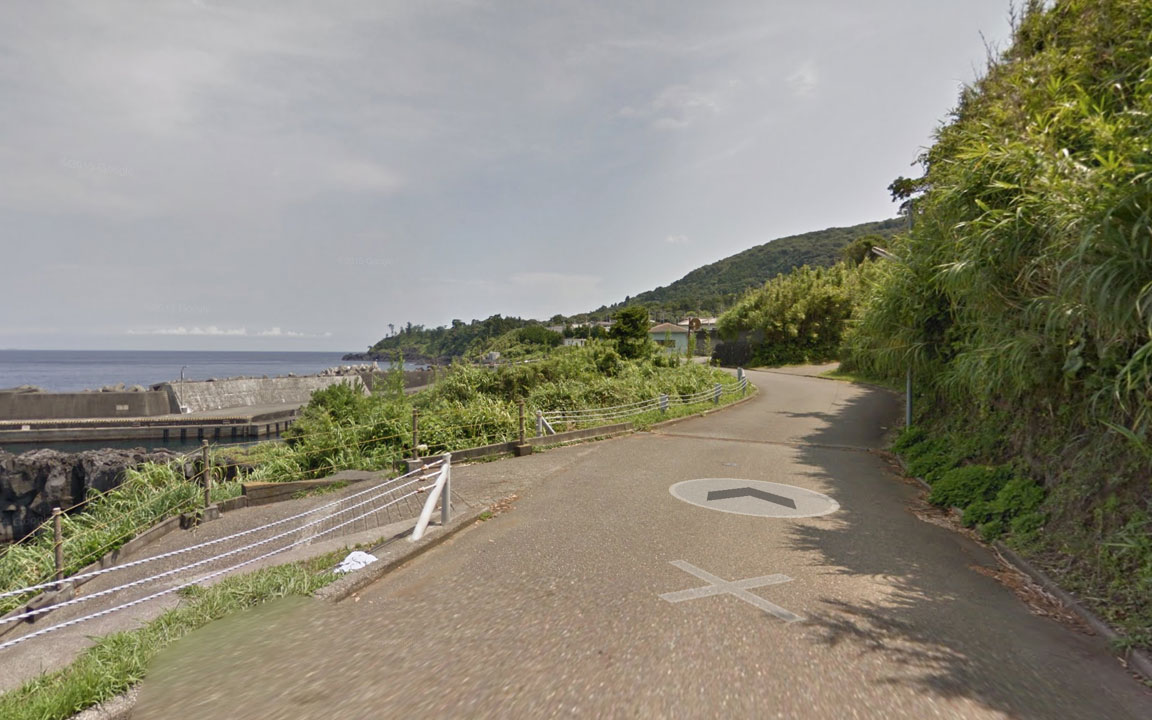 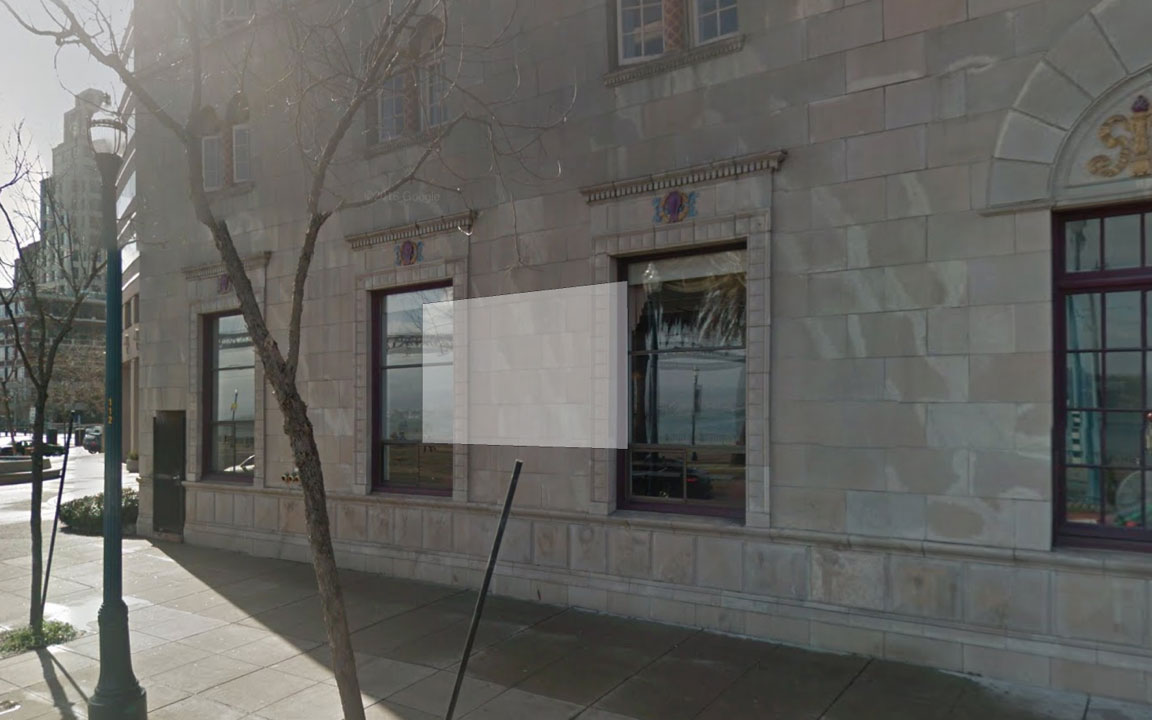 Street names and labels are now separated from controls, removing overlap issues and allowing for clean display in right-to-left and left-to-right languages. 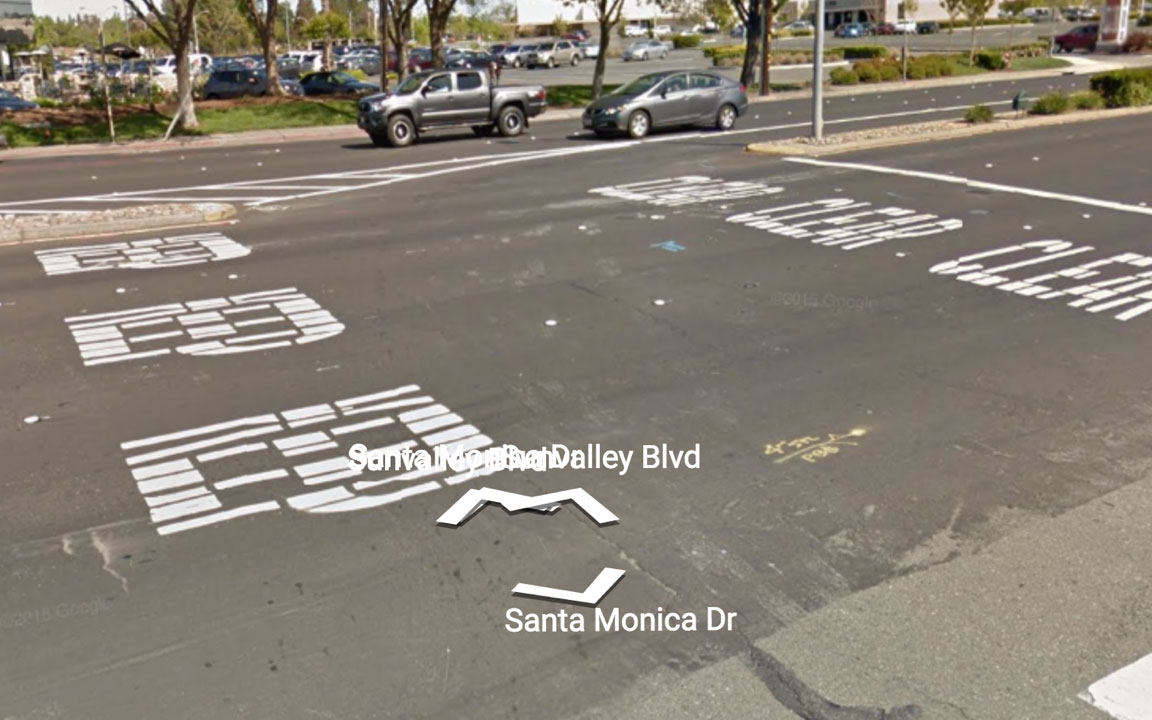 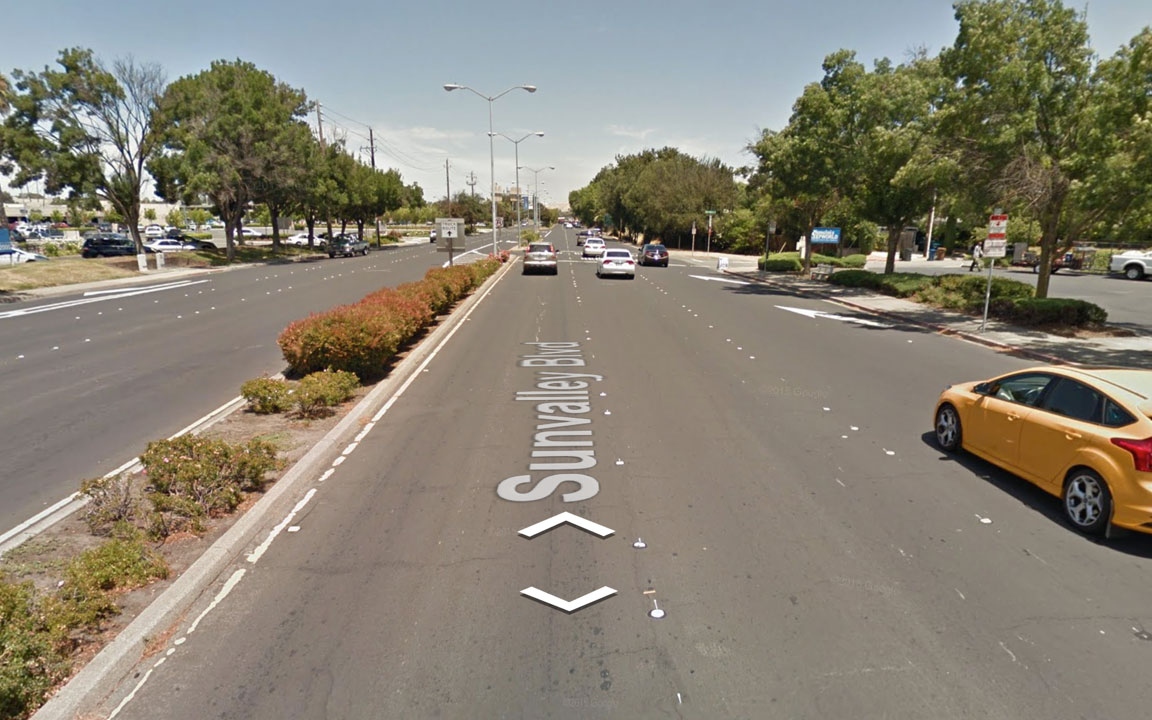 We hope you will enjoy using the new and improved Street View!