You’ve already experienced Street View in zero gravity and still want more? If so, we’re happy to let you know that now you can visit distant planets and their moons with Google Maps!

Twenty years ago, the spacecraft Cassini launched from Cape Canaveral on a journey to study the planet Saturn and its system, including its rings and natural satellites. During this mission, Cassini recorded and sent back to Earth nearly half a million pictures of many distant worlds, allowing scientists to reconstruct these celestial bodies in unprecedented detail. Now you can visit these places on Google Maps – just try zooming out from the Earth until you’re in space.

Explore the icy plains of Enceladus, where Cassini discovered water beneath the moon’s crust. You can also peer beneath the thick clouds of Titan to see methane lakes or inspect the massive crater of Mimas.

Thanks to Google Maps you can visit:

Diagram of the Cassini Spacecraft 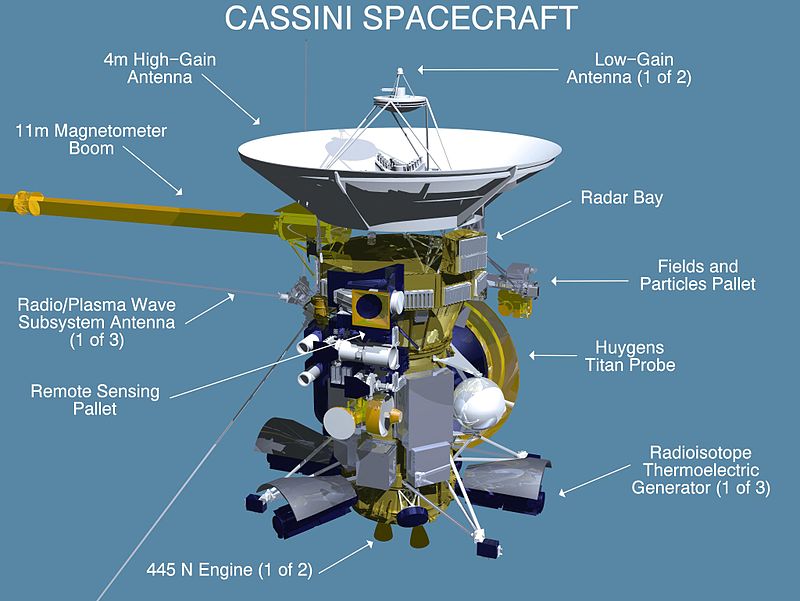 Cassini Spacecraft by the numbers (as of September 2017) 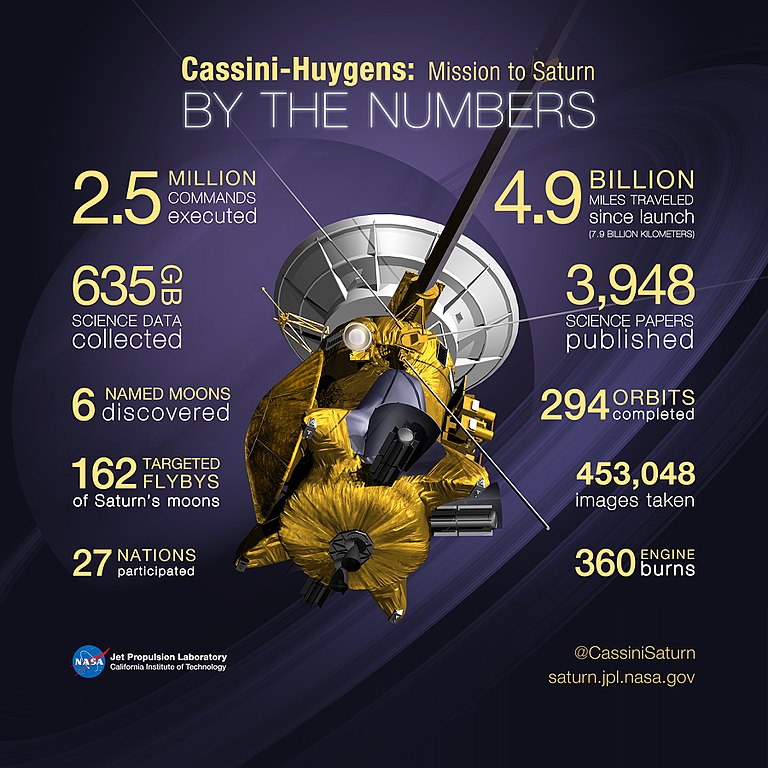