Google Street View is available in… zero gravity. You can now explore the International Space Station (ISS) and get the feeling of being in space without leaving your home.

For the first time Street View imagery was captured beyond Earth. Because of the particular constraints of living and working in space, it wasn’t possible to collect Street View data using Google’s usual methods. Instead, the Street View team worked with NASA at the Johnson Space Center in Texas and Marshall Space Flight Center in Alabama to design a gravity-free method of collecting the imagery using DSLR cameras and equipment already on the ISS.

A lot of troubleshooting was done before collecting the final imagery available today on Street View. The ISS has technical equipment on all surfaces, with lots of cables and a complicated layout with modules shooting off in all directions. There are a lot of obstacles up there, and the team had limited time to capture the imagery. Google team couldn’t also send anything to the ISS, they had to use equipment already available at the station.  And there’s the zero gravity of course.

Image stabilization was the greatest challenge. After many trials the team decided to utilize elastic cords (used at the ISS for keeping the equipment in one place). So ultimately the camera was held down by cords and then rotated.

16 years in space, 400 kilometers above Earth

For 16 years, astronauts have been working and living on the ISS, a structure made up of 15 connected modules that floats 250 miles (about 400 kilometers) above Earth. The ISS acts as a base for space exploration—possible future missions to the Moon, Mars and asteroids. 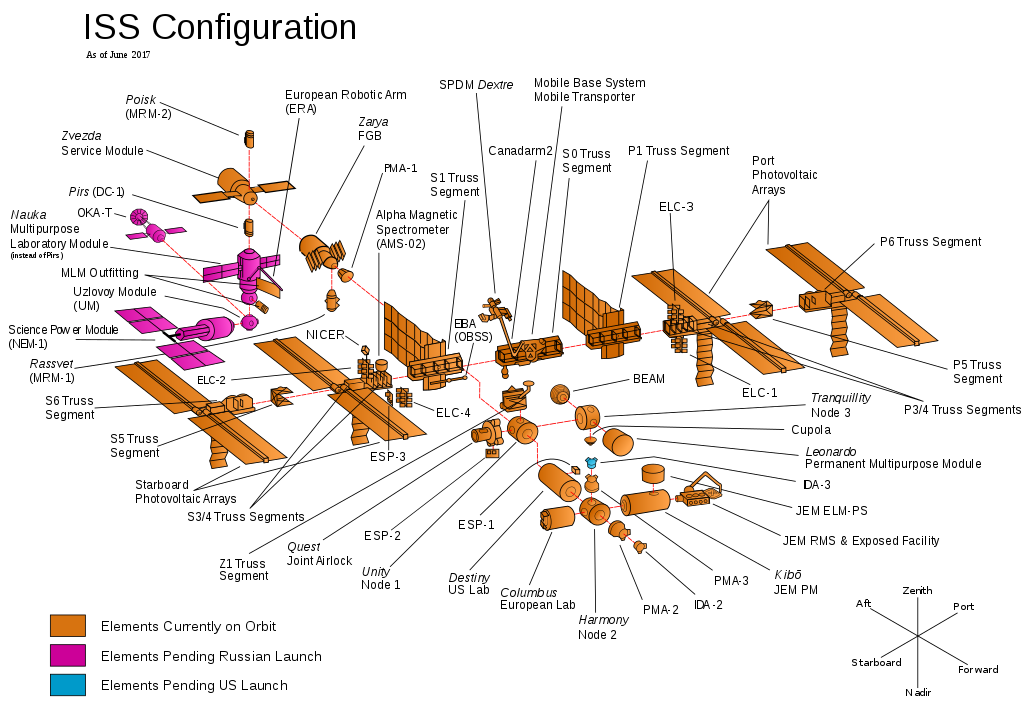 The station also gives us a unique perspective on Earth itself. We can collect data on the Earth’s oceans, atmosphere, and land surface. We can conduct experiments and studies that we wouldn’t be able to do from Earth, like monitoring how the human body reacts to microgravity, studying  cyclones in order to alert populations and governments when a storm is approaching, or monitoring marine litter.