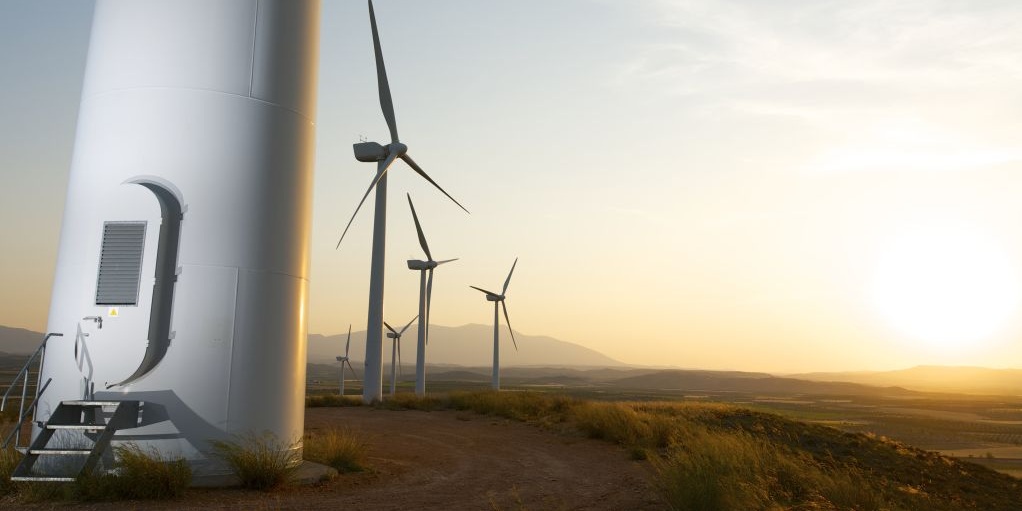 Globema’s engagement in the project covers the delivery and implementation of the ELGrid system as well as conducting studies regarding modeling of the MV and LV networks in the selected areas of the Hel Peninsula (northern Poland).


Hel Peninsula on the map

The “Smart Peninsula” pilot project, carried out by Energa Operator SA, is to verify the basic Smart Grid components. One of the main goals is also to work out and test the concept of introducing similar initiatives in other areas of the company’s operations. The project covers elements of Smart Grid: automatic control of the network, reflow analysis, optimization of network configuration, minimizing the losses of the energy supply.

Optimization of electrical power network life stages is one of the basic activities aimed at reducing losses in the distribution network, that do not require significant investments. Introduction of optimization methods can reduce aggregated losses by up to 20%. The studies will also take into account the measurements from AMI system and the impact of distributed generation on the network.

ELGrid is a decision support system that optimizes electric power network operation and investment planning. The solution also forecasts the electricity demand and energy production from renewable energy sources (RES), while helping to optimize the strategy for energy storage. Developed analytical algorithms, in addition to basic power calculations, such as power flow and estimates of peak loads, are based on the artificial intelligence methods and the spatial analysis. The solution is primarily designed for Distribution System Operators (DSO).

The company, with headquarters in the city of Gdansk, is one of the largest electricity distributors in Poland. EOP area of operations cover ¼ of Poland (northern and central part of the country) and the company provides its services to over 2.9 million customers. EOP operates more than 191.000 km of electrical grid (HV, MV and LV), through which it sends to customers more than 20 TWh of electricity per year. This gives the company 16% of total market share in Poland.

The investment program of EOP planned for the years 2013-2020 is valued at over 3,5 billion EUR. As the first company in Poland, EOP is implementing a large-scale program of installing smart meters (AMI) and building Smart Grid elements. These activities will provide customers with greater control and impact on energy consumption and allow connecting new distributed generation sources.