Integration of EL.GIS with SAP system at PGE completed

PGE (Polska Grupa Energetyczna, Poland’s Energy Group) has recently implemented a new ERP system based on SAP platform that will replace legacy applications. As a part of that project Globema integrated EL.GIS with SAP system.

The scope of the integration

Interfaces between SAP and EL.GIS are based on an Enterprise Service Bus and created with the use of Web Service technology. The scope of the integrations included functional locations, Technical Objects, notifications, orders and enables:

Learn more about our services 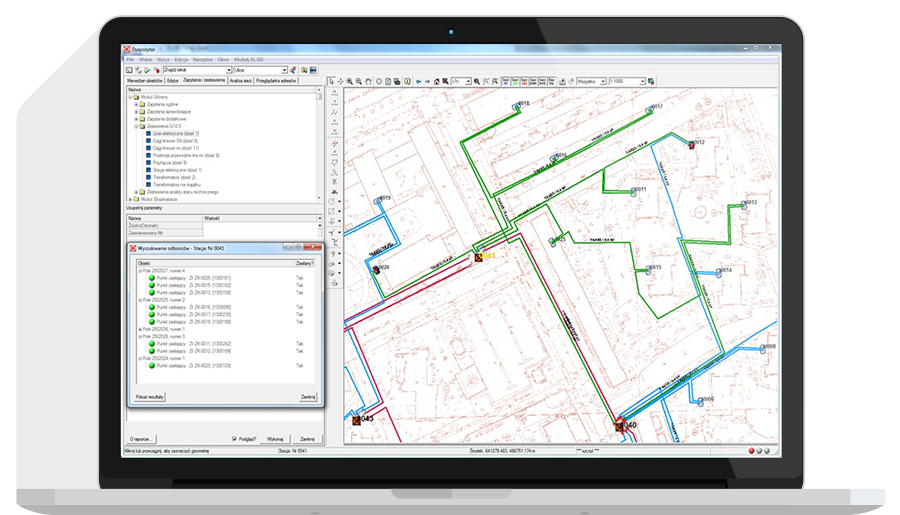 The PGE Capital Group is Poland’s largest energy sector company with respect to sales revenues and net profit. Thanks to the combination of its own fuel resources, power generation and distribution networks, PGE guarantees a safe and reliable power supply to over 5 million households, businesses and institutions.